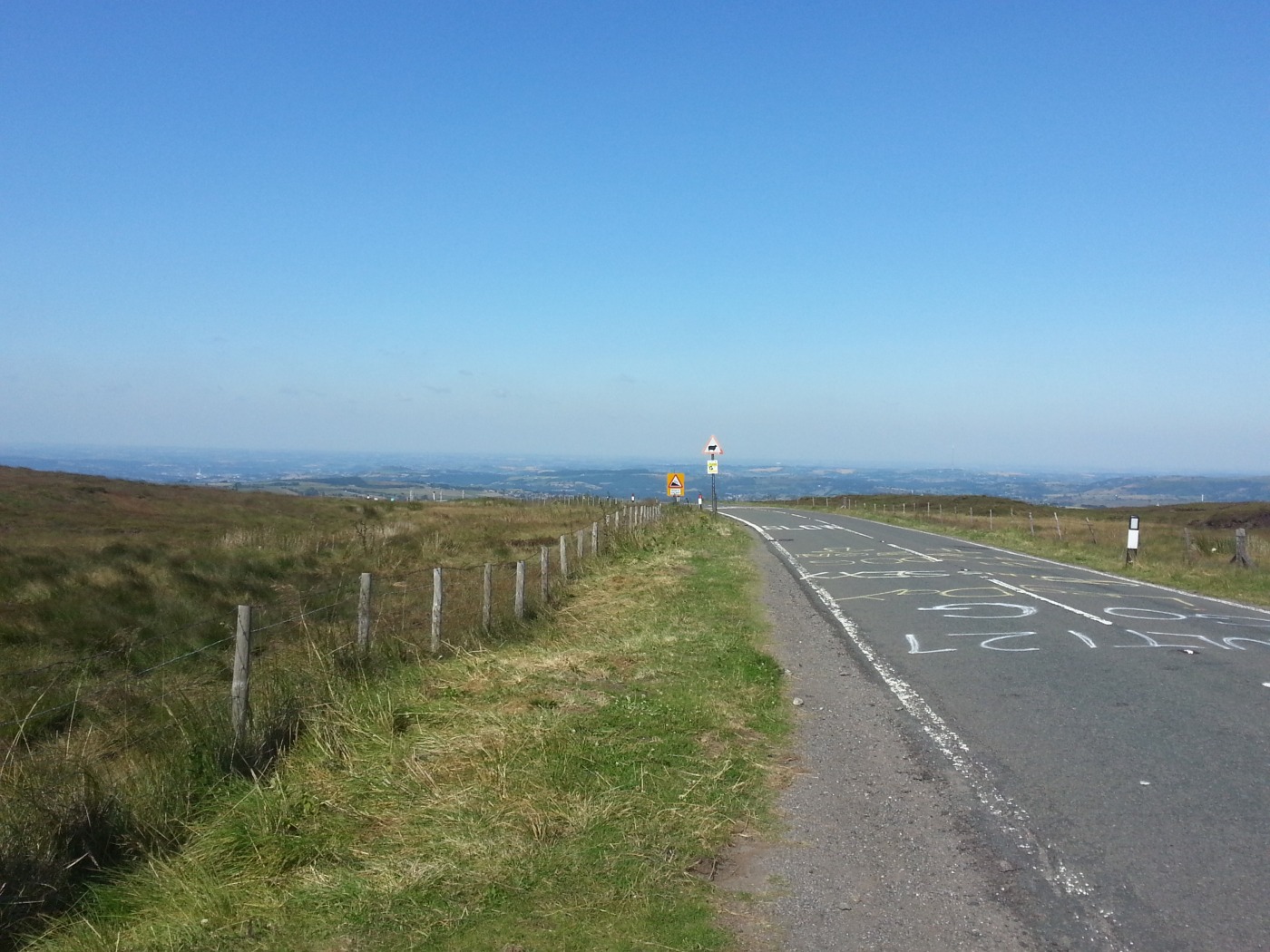 ‘You’re a stronger man than me; pushing out a gear like that up here’, came the comment from the guy on the red Specialized as he slowly eased past me.  He’d clearly noticed my chains position on my cassette as he’d followed my wheel for a while, I was riding with my chain turning the 17 tooth sprocket, not out of choice, but out of necessity.

Having ‘a mechanical’ while out on a long ride is never going to be much fun, but being 65 km into your epic 120 km peak district ride and knowing the big climb up Holme Moss is still to come is definitely disconcerting.  And that’s where I found myself on the Saturday of a Peaks weekend away with the Yaxley Riders.

We’d been descending on the A629 towards Shepley and missed the left turn onto the A635.  Well some of us did, just because we hadn’t realised that we’d supposed to be turning off at all.  So when the call came to head back up, I came to a quick stop, turned around and shifted a handful of gears to ride back to the turning.  It was at that point that my gear cable snapped and my derailleur shifted across onto the smallest sprocket of my cassette, leaving my shift lever limp and helpless.

So with no spare gear cable available a fellow rider suggested screwing in the high set screw on my rear derailleur and seeing what gear I’d end up with.  Which is how I came to be riding up Holme Moss on my 17T sprocket.

We’d already come a good distance from over in Edale and the weather hadn’t been particularly kind, raining most of the time (the sunny photos on this post are from a different ride btw; hence the blue skies). Fortunately though, we’d planned a cafe stop in Holmefirth anyway. So I was glad to be tackling the hill from slightly rested and with some food on board.

Holme Moss starts with a steep kick up after a right hand bend by the church. This is the kind of ramp up that usually corresponds with a lot of downward gear changing, of course I didn’t have that choice, so instead it corresponded with carrying as much speed as possible into the climb and then getting out of the saddle and pushing as hard as possible to get it over with. I had to squeeze my way past the rest of my group and also past a slowing car as I went but went I did and 2 minutes and 2 seconds later (Yes, it’s a Strava segment) I was up onto the first shallower part. And catching my breath by easing off completely.

With that short sharp section out of the way I then knew that what I had previous thought impossible, might actually be quite possible. I had expected that single speeding my 17T cog would be too much for Holme Moss and that I’d have to get off and push at least once, but now even with a lot of climbing left to do it felt possible and I was definitely up for making it happen. So I pushed on. There’s a section a bit further up where the road goes down before heading back up and at this point I changed up a chainring for a few yards to maximise my speed on the slight descent, I remember saying to a fellow rider at that point that I needed to take as much momentum as I could.

The final sections of the climb come as long drags between switchbacks and here I just tried to vary my position on the bike as much as possible bringing different muscles into play and giving others a rest, calves, quads, glutes… stand, sit, front of saddle, back of saddle etc.

By the time the guy passed me at the top on his red Specialised I knew I had the climb in my grasp and so when the gradient started to level and the car park came into sight I stood back out of the saddle, put the hammer down and sprinted back past him. The elation of making it to the top was well worth the effort I’d put it to make it happen and I looked for the rest of my group, or at least those that had got up ahead of me anyway, but the weather on top was not very welcoming and they’d decided to make the descent already. The cheer I’d been expecting never came!

So over the top I went too. Back up into my bigger chainring and pushing hard to speed into the descent. This descent southwards from the top of Holmne Moss is awesome. The road surface is really grippy, even in the wet, none of the corners are particularly tight and you get a clear view all the way down of any traffic approaching. So I let loose on the descent and soon reeled in some of the other guys I was riding with, I wasn’t first to the bottom but they certainly weren’t hanging around waiting ages for me!

Holme Moss is a climb that sticks in the memory for most riders and although I’d ridden it once before already, having to singlespeed up it has certainly made sure that this ocassion will stick in the memory too.

3 thoughts on “Taking on Holme Moss – In Single Speed!” 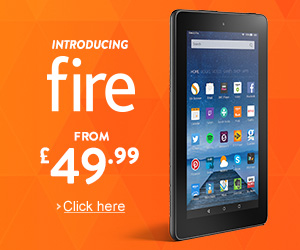